The SST compares different methods for harvesting and regenerating tall wet Eucalypt forests and tracks the development of the regenerating stands over time.

The SST compares several methods of harvesting and regenerating tall, wet eucalypt forest with the standard method of clearfell, burn and sow (CBS). The harvest methods vary in the amount and arrangement of forest / tree retention left within the harvest area. Harvesting treatments were done progressively between 1998-2004. 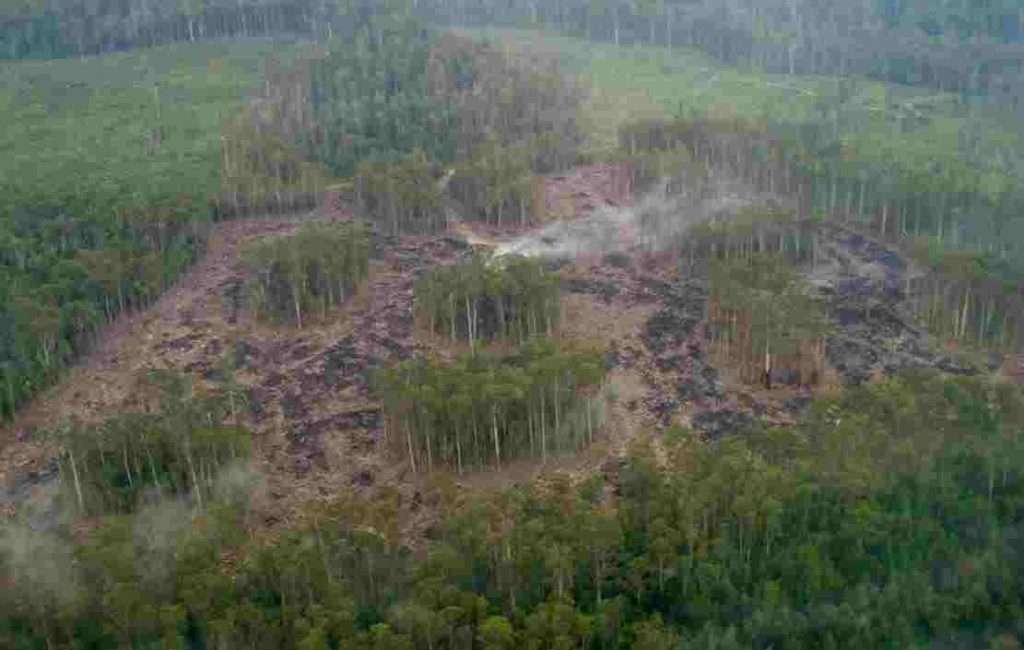 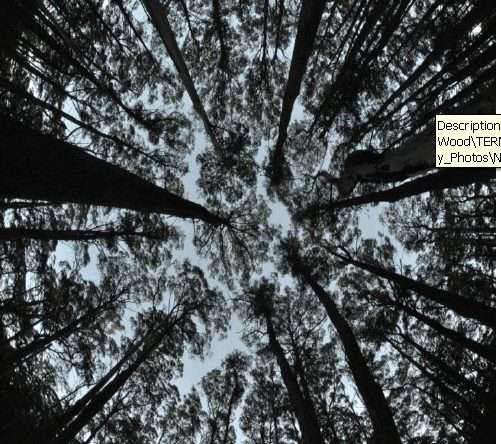 The SST has been intensively measured to describe aspects of:

Regeneration and biodiversity responses are being tracked through time – before harvest, and at varying times after harvest (1, 3 and 10 years so far).

Initial analysis of the results measured at three years after harvest identified aggregated retention as the most prospect alternative to CBS. 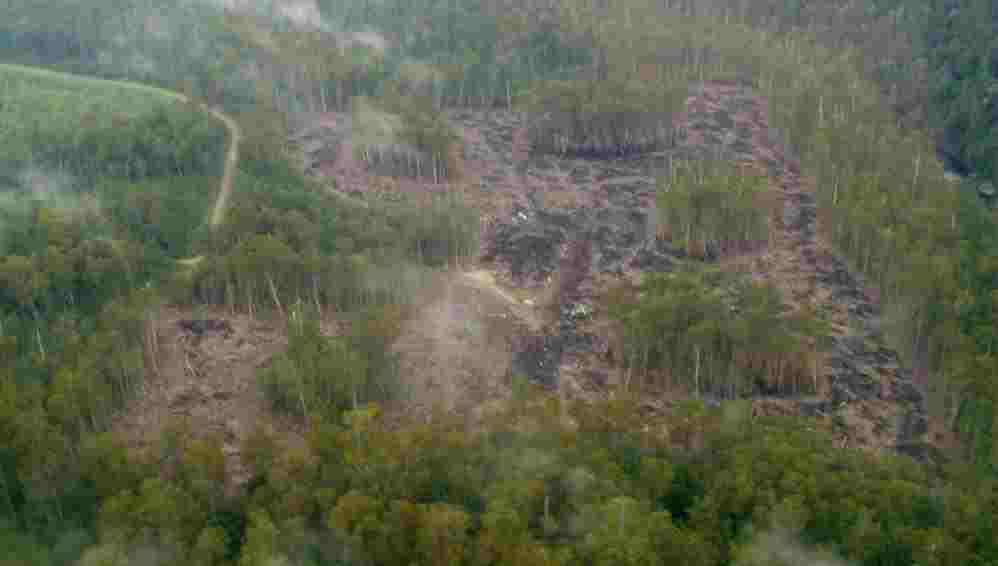 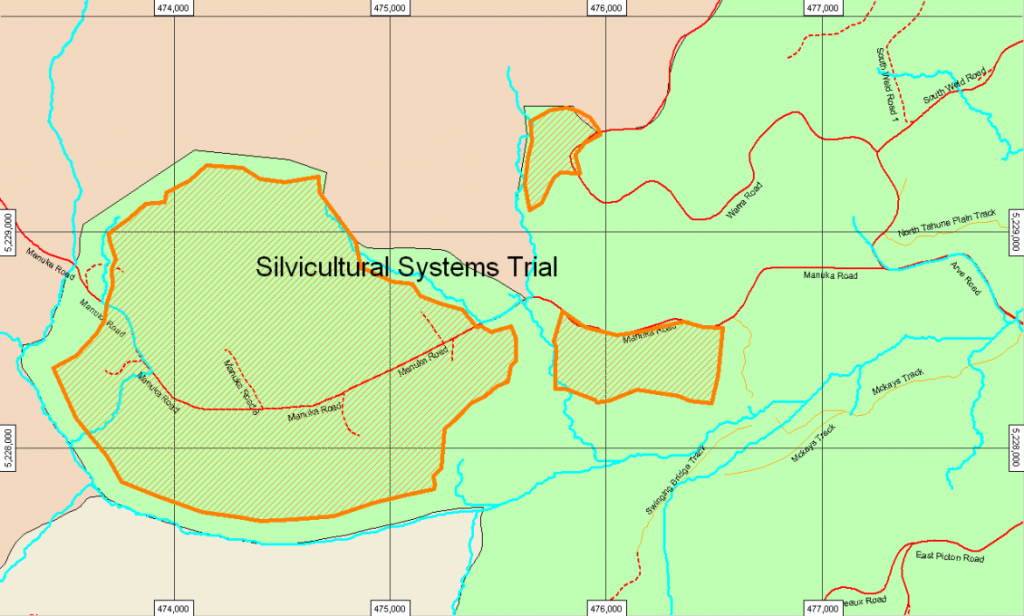 Rationale and design of the Silvicultural Systems Trial, by Hickey et al. 2001, published in Tasforests